Some interesting facts about jewelry

You are here: Home1 / Some interesting facts about jewelry 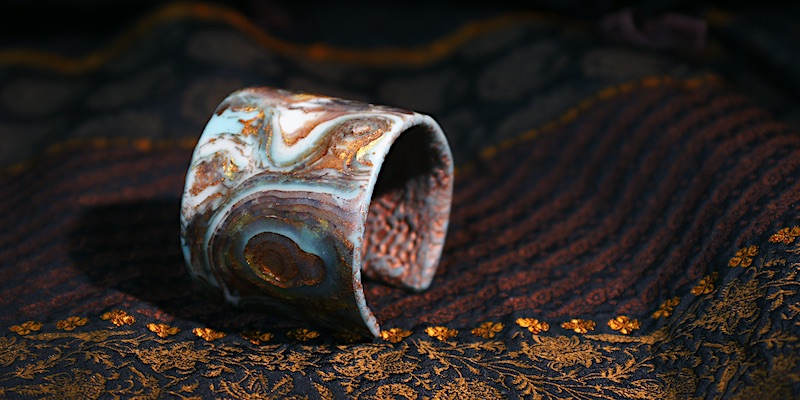 Some interesting facts about jewelry

When you say jewelry (or jewellery, as it is spelled in British English), you talk about Yohari. That is because Yohari means ‘jewel’ in the East-African Swahili language.

The part of the continent, where some 50 million people speak this language, is also one of the riches sources of gemstones in the world. During billions of years the various tectonic plates of the Earth’s crust have come together under the area. It is under that enormous pressure and heat that rubies, diamonds and sapphires were shaped.

The word jewelry itself is derived from the word jewel, which was anglicised from the Old French “jouel” and beyond that, to the Latin word “jocale”, meaning plaything. In French and a few other European languages the equivalent term, joaillerie, may also cover decorated metalwork in precious metal such as objets d’art and church items, not just objects worn on the person.

Jewelry typically are decorative items worn for personal adornment, such as brooches, rings, necklaces, earrings, pendants, bracelets, and cufflinks. Jewelry may be attached to the body or the clothes. From a western perspective, the term is restricted to durable ornaments, excluding flowers for example. For many centuries metal such as silver and gold used in different carats from 21, 18, 12, 9 or even lower has been the traditional material for jewelry. It was often combined with gemstones and similar materials such as amber and coral, precious metals, beads, and shells.

In most cultures jewelry can be understood as a status symbol, for its material properties, its patterns, or for meaningful symbols. Jewelry has been made to adorn nearly every body part, from hairpins to toe rings, and even genital jewellery. In modern European culture the amount worn by adult males is relatively low compared with other cultures and other periods in European culture.

Jewelry is one of the oldest types of archaeological artefact – with 100,000-year-old beads made from Nassarius shells thought to be the oldest known jewelry.